RELATIONSHIP COACHING ABOUT ME + YOU HOME CONTACT LOVE LIBRARY BLOG

Does He* Know He’s Hurting Me? 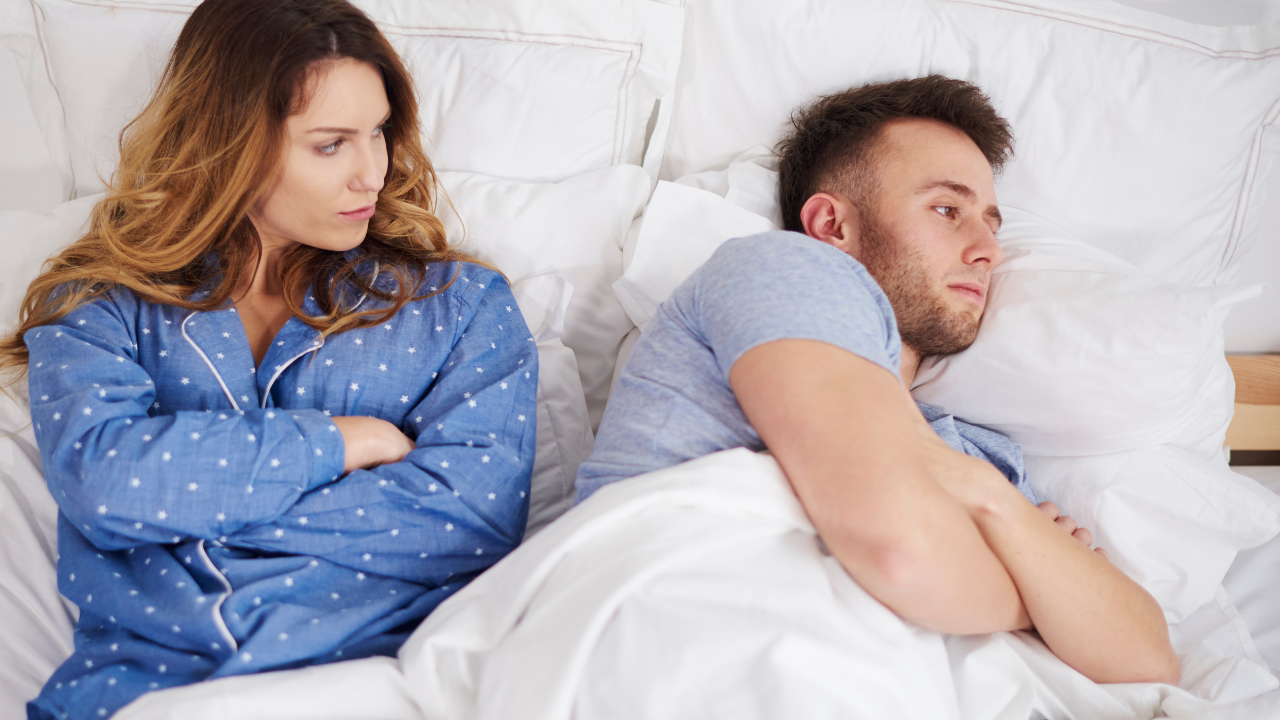 I hear this question a lot from clients and on social media and my answer is not what you’d expect. Here’s how I think about it.

The questioner is in a relationship with someone who repeatedly violates boundaries and treats her in highly disrespectful ways. Treatment could be anything from name-calling to hitting, blaming to criticizing, threatening to trivializing. Whatever the behavior, it is repeated and it hurts the questioner.

Invariably the questioner has told the partner that the behavior is hurtful and not okay.

The question, “Does he know he’s hurting me” is a reasonable question if one assumes that people who love each other don’t intentionally hurt each other.

So, what is going on?

Reasoning through this we will see something like this:

People who love each other don’t intentionally hurt each other.

He tells me he loves me.

I’ve told him he’s hurting me.

He continues to hurt me.

In order to reconcile the facts with the assumption, the questioner has to ask whether the partner knows he’s hurting her. If he knows he hurting her, then she could conclude he doesn’t *really* love her and leave the relationship. But he has told her he loves her and she believes him, so she is considering the idea that he doesn’t know he’s hurting her.

Do you see we are now going down a rabbit hole? This particular hole leads to the questioner taking responsibility for her partner’s bad behavior at worst or just overlooking it at best. Neither are acceptable responses to a person who repeatedly violates boundaries and engages in disrespectful behavior.

Let’s back up and take a slightly different approach.

Someone is repeatedly stepping on your foot.

You tell them they are stepping on you but they continue to do so anyway.

So, you ask them to stop but they don’t.

What do you do?

You move your foot, right?

In this analogy being stepped on is having a boundary crossed or being hurt in some way. Moving your foot is taking care of yourself, taking back control (over having your foot stepped on).

The question of whether the person knows he is stepping on your foot is the WRONG question. Instead, ask yourself what YOU are going to do about it. Whether they got the message or not is irrelevant. You are responsible for taking care of you. If you don’t move your foot, if you don’t stand up for yourself and take care of yourself, you are being disrespectful to yourself.

So next time you wonder whether your partner knows he’s hurting you, stop and ask yourself what you are going to do to take care of yourself.

*For readability, I use the pronoun ‘he.’ Women hurt men repeatedly, too and the article could have also been titled “Does she know she’s hurting me?” Rather than get into the awkward ‘he or she,’ ’s/he’, or grammatically awkward ‘they,’ I stick with ‘he.’ 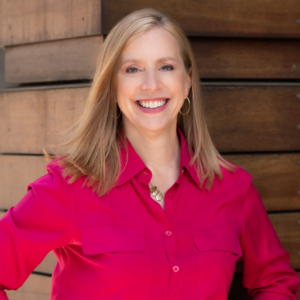